Taking into account the success of previously released models QIN 1 and QIN 1S, the manufacturer surprised users releasing an affordable smartphone with quite original aspect ratio.

Many web sources call the new device “QIN 2”, however, it was called on Chinese like “AI-assistant / 4G phone” at the crowdfunding platform website. 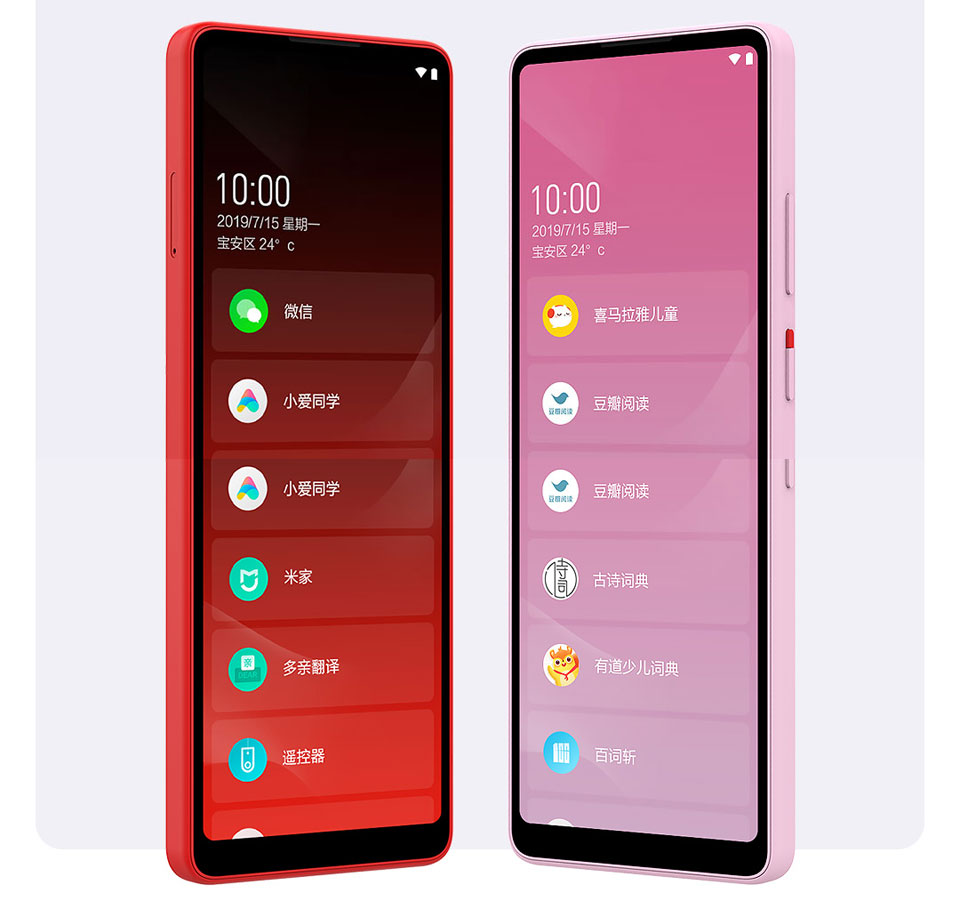 The “unusual” in the model is its display — 5.05 inches with a resolution of 1440×576 pixels and 22.5: 9 aspect ratio. The form factor of the model is elongated and looks narrow and compact.

The weight of the device is slightly more than a chocolate bar (105g), the body is made of polycarbonate.

QIN 2 has only one camera — rear 5MP sensor, the front camera is absent.

The model supports XiaoAI voice assistant, which can be activated via the special button.

The device is powered by Spreadtrum SC9832E processor and comes with 1GB of RAM and 32GB of non-expandable memory.

The QIN 2 is equipped with a 2100mAh battery and runs the Android Go system. The gadget received a 4G modem, Bluetooth 4.2, and also has an IR port to use a smartphone as a remote control for the appliances.

QIN 2 will be available in 4 colors: pink, blue, black and red. The price of the smartphone is $ 73. 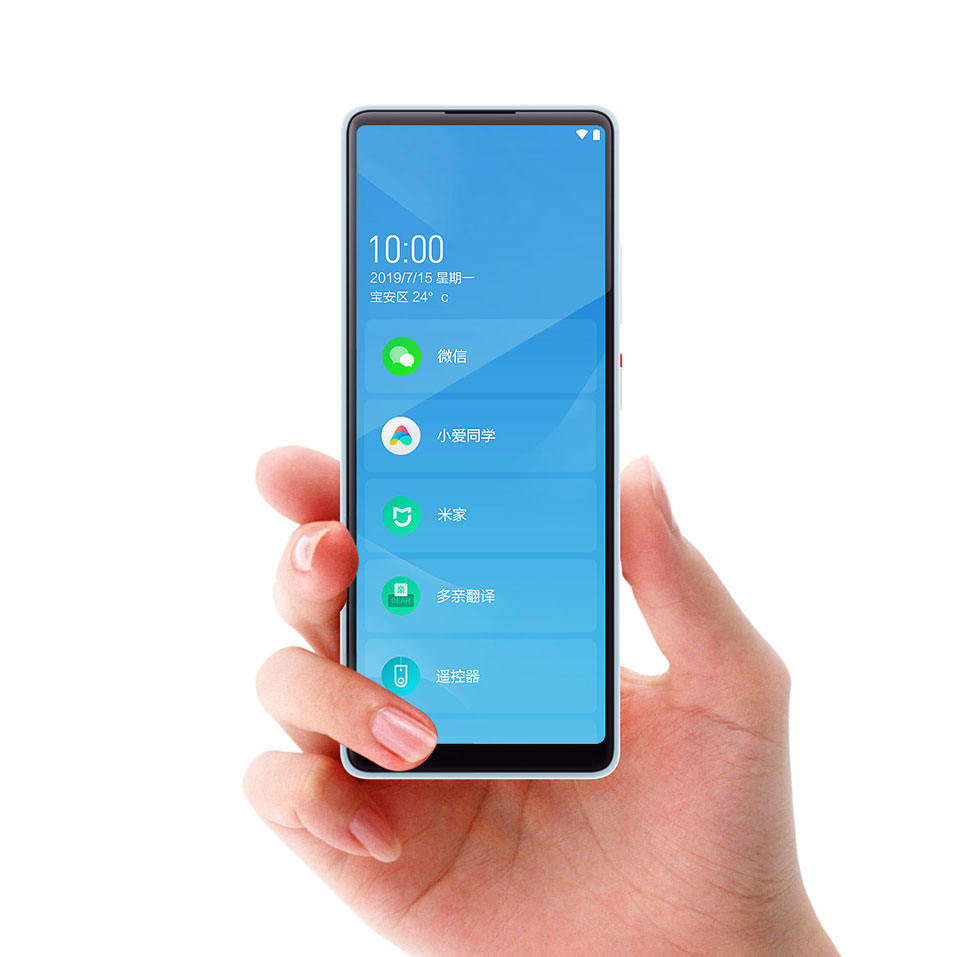